One more sandbox MMO showed up on kickstarter today. It’s name is Oceania and they’re asking for $100k in order to complete the game that looks quite promising. Graphics looks very good for an indipendant production and it features city building as well as other sandbox features. Not much actual gameplay is shown in the video though.

Check out the video and the screenshots for more information! And if you like it don’t forget to fund it on kickstarter! 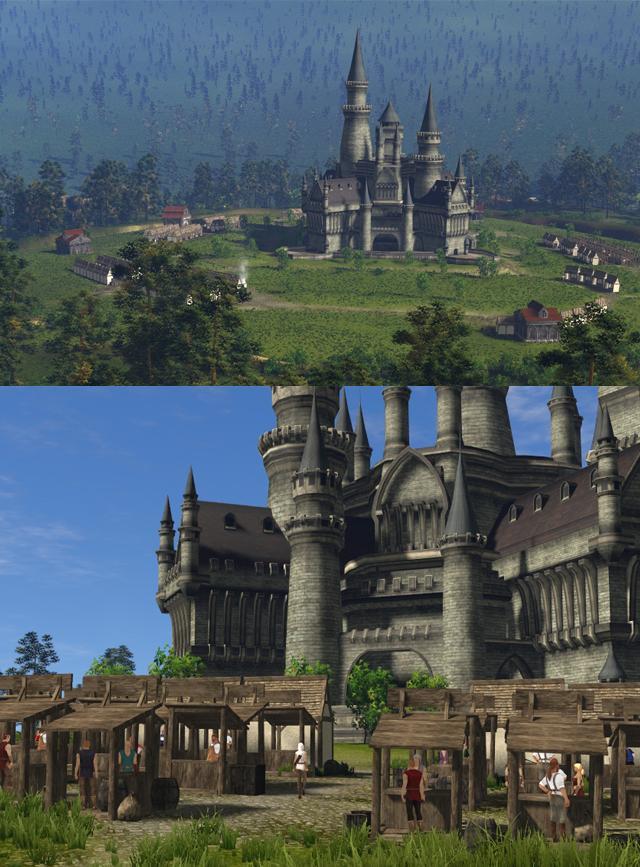 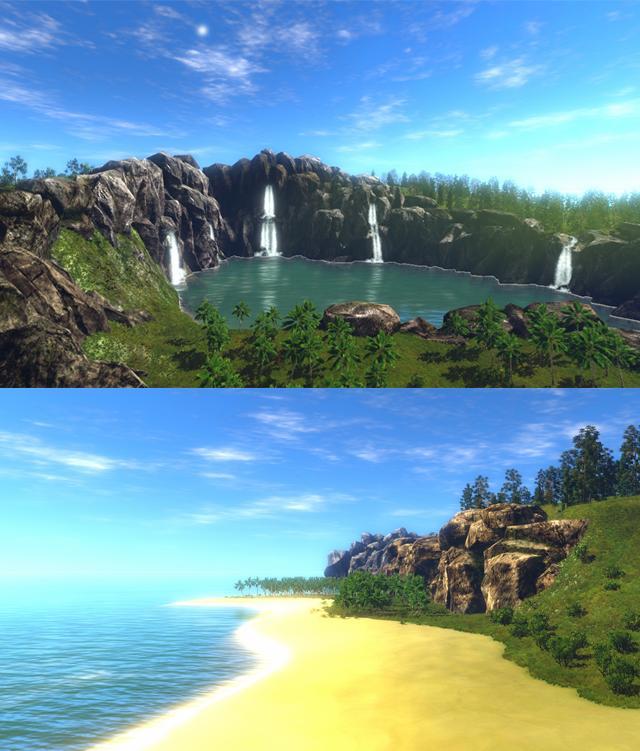 George X. is a lover of MMOs. Been playing full time since the first days of Everquest and never stopped since then. Currently he's addicted with DOTA 2 and GW2.